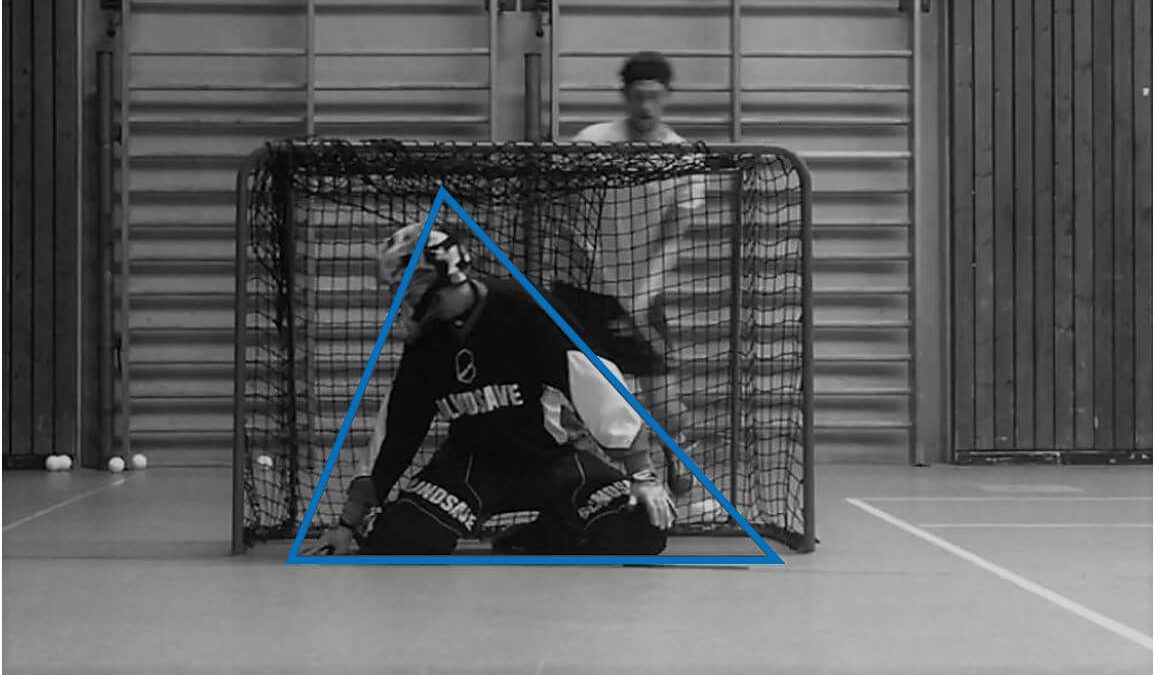 The bouncer is a position, which is very useful if the ball moves behind your goal. It enables you to slide from one post to the other with a minimum of effort. Strikers with a ball behind the goal are always a tough challenge. They can change directions fast, as apposed to us goalies having to twist our head from one shoulder to the other (and not the full body). Your body always points towards the field, as this is the dangerous area to score from. As soon as we lose the ball out of sight, the goal is open and we are vulnerable. Nevertheless, a goalie should still cover as much goal as possible in this dangerous situation. This post explains you the positioning and movement of the bouncer.
We call this position bouncer, relatable to the bouncer in front of a club. A bouncer makes himself big in front of the goal (door) and stays close to the goal, just on the goal line in this case. The bouncer does not want that people go through the door behind his back.
How to do it?
The striker is situated behind the goal and moves from the right side to the left and back but staying behind the goal. Than he plays a pass to a striker in front of the goal, which is out of the slot on the right side and ready for the shot.
Summary This movement is only one option to handle the situation behind the goal. As goalie, it is a very good movement to get from one post to the other within only a few knee steps. Additionally, you as the goalie are always covering the goal in an efficient way using the coverage created by your body, meaning even you lose the striker out of sight, the chance is still there to make a save. And when the pass comes into the slot, you are already in a comfortable position to react to the new situation immediately. The trickiest part is the observation of the striker behind the goal, making an educated guess; “When do I change to looking over my other shoulder?” – A good exercise to train this timing will be available soon :)
This video shows you the bouncer movement with one striker who tries to score by his own.
Post Views: 472
Share
5 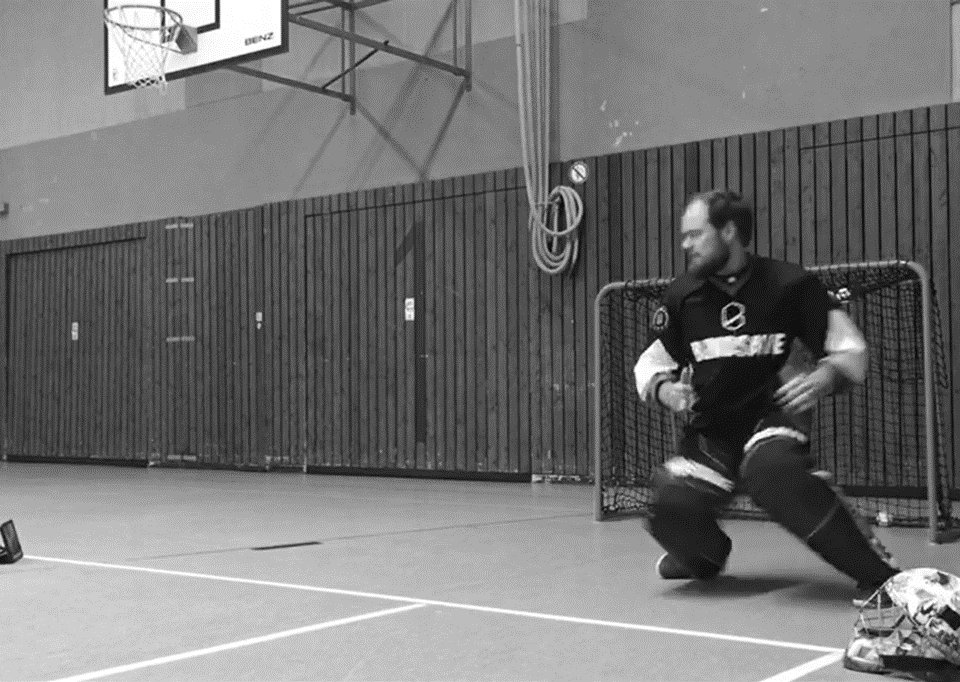 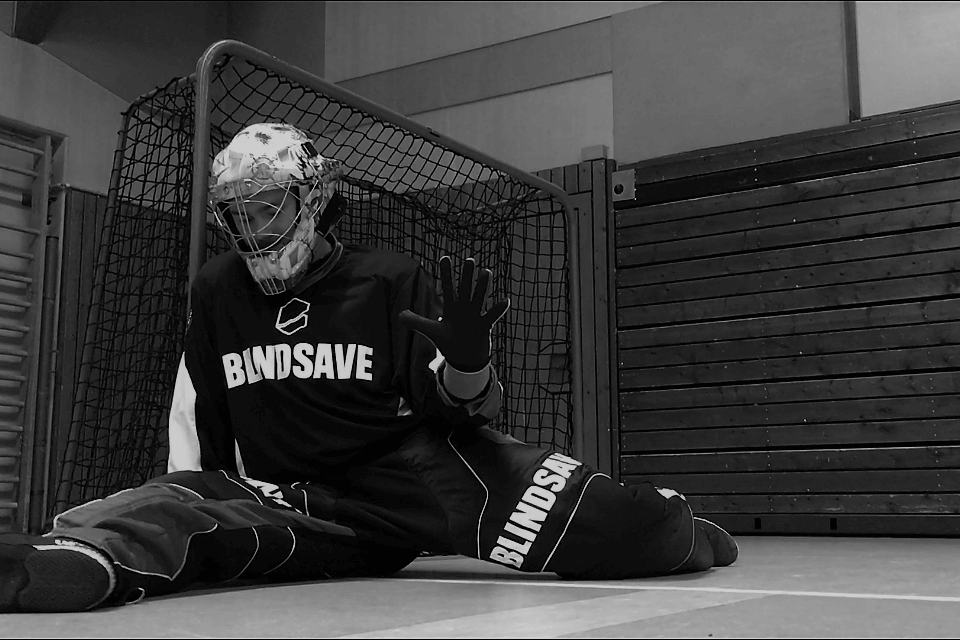