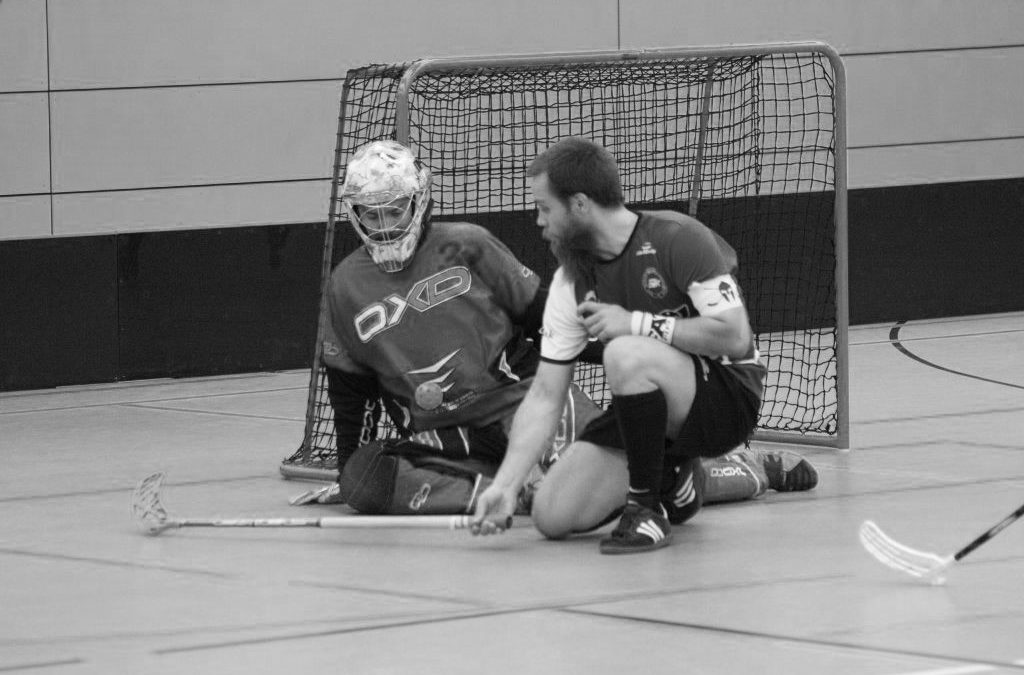 Amazing shots and incredible jump saves are staying in the mind of people. A successful goalie who performs well by positioning, movement and scanning of the game is less impressive, but gives the team a good base and radiates confidence. Besides the three mentioned skills, the ability to control rebound balls is a crucial skill for a goalie that can determine the game. But…
What does rebound control mean?
Rebound control can be explained in two undividable parts, which go hand in hand.
It is the ability of a goalie to…


The idea of the rebound control may be simple, but rebounds themselves are complex.

Why is the rebound control so complex?
To control a rebound, there are ten different factors at play:
Only the last four factors – marked with a ♦ – are under direct control of the goalie. The other six cannot be directly influenced by the goalie. However:
Please be aware that it is unmanageable for every shot to be controlled.

What does a rebound control look like?
Realistically only a few shots can be directly caught by the goalie, but most shots are not catchable and should allow a rebound opportunity. We have experienced that the largest opportunity of grabbing the ball from rebound is after the ball hits our upper body. To facilitate the best rebound control, the initial goalie position should be deflecting the ball in front of the goalie to the ground (see video below). When the ball bounces too far from you, reposition yourself immediately to be ready to save the rebound shot. It’s not advised to crawl out to try and grab this. If the ball is out of reach, prepare for the possibility of a second shot. When the ball bounces close to the goalie, be sure to reach out. When you reach you must get it, that can be by stretching your arm out of with a full body stretch. However, when you decide to use the full body stretch method to grab it, be sure you have it. This method is really risky, because when a striker is faster than you, there is a great chance the striker can easily pass you as goalie and score on an almost empty goal. 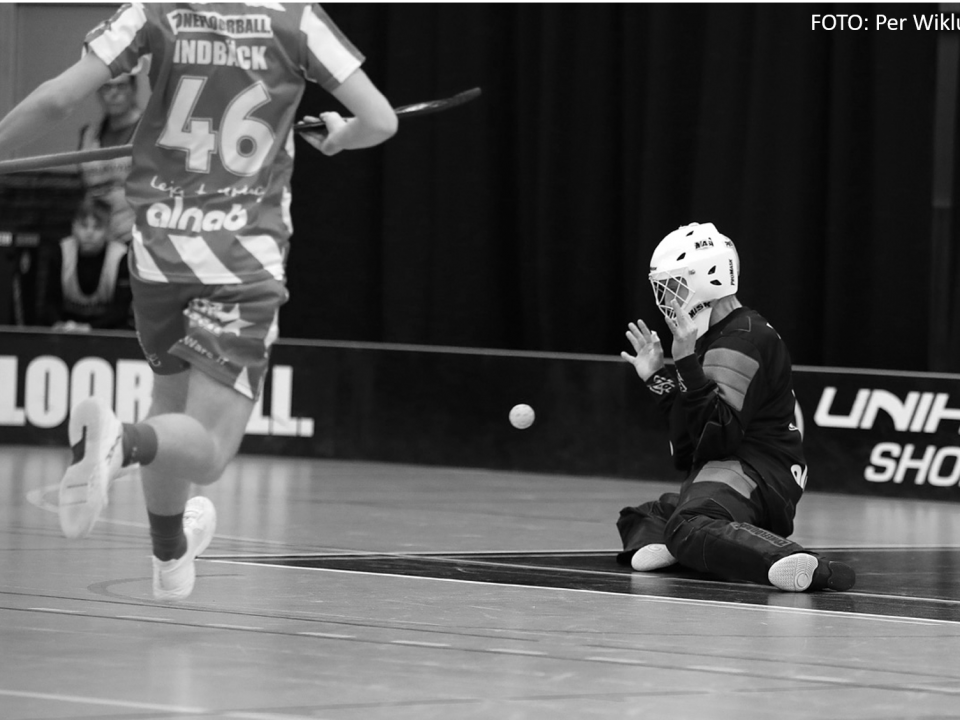