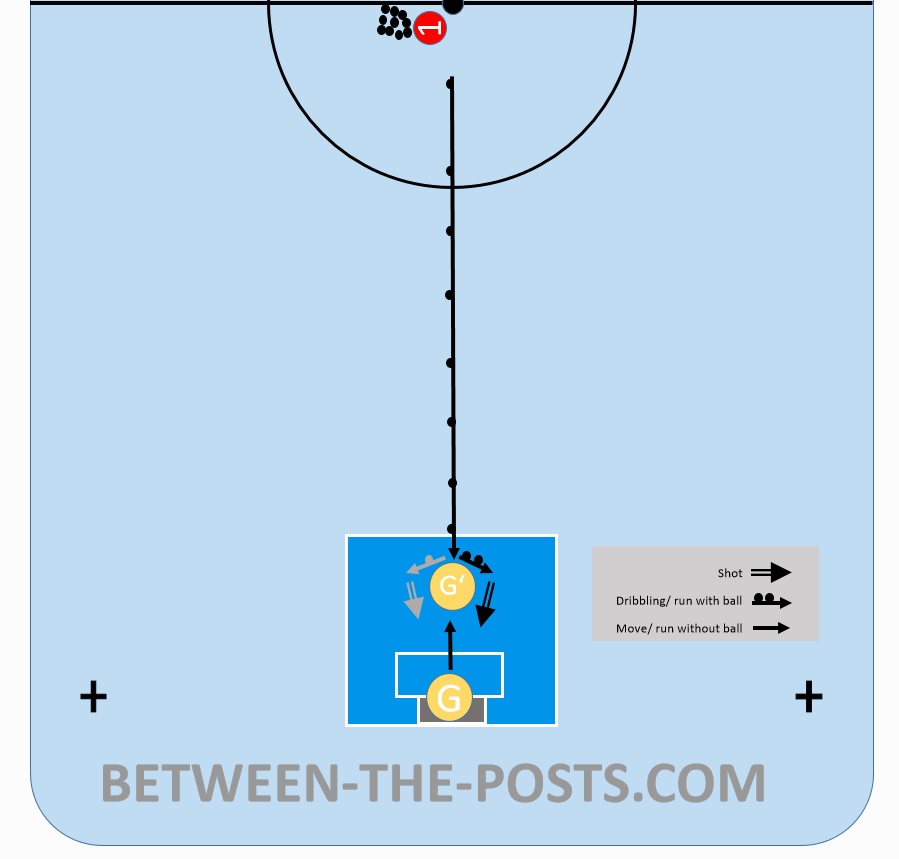 Increase the degree of difficult
Once you saved the first shot, the striker can take the rebound – means to you, do not lose the ball out of your view and go back on your knees to be ready for the rebound immediately.
Post Views: 221
Share
7