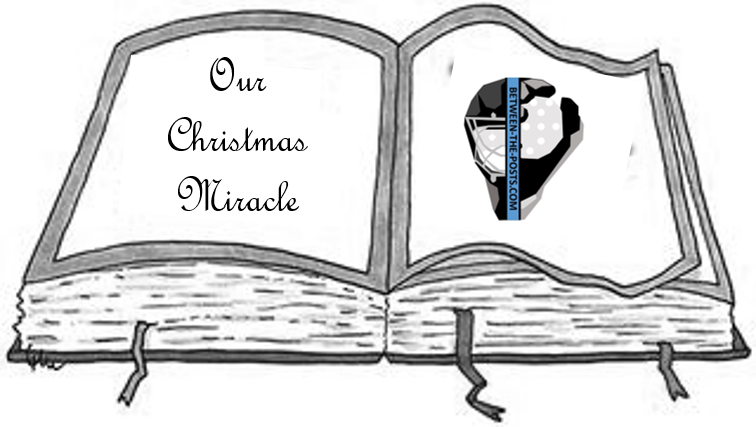 It is Christmas time and here should be listed a short Christmas story. However, we did not saw any star, which pointed to Bethlehem last night, why we want to tell you another story with a miracle now.
We founded the webpage “between-the-posts.com” this summer with the aim to create a webpage from goalies for goalies. Until then, we could not find an international floorball goalie page that helps new floorball goalies to learn from scratch the right positions and movements. Most of the floorball goalie knowledge that we have comes from discussions with floorball goalies and coaches in and outside of camps. However, when you ask for a written down source, you always got the answer that a page like that does not exist.
The idea of an international floorball goalie page was born. With passion and zeal, we started to learn Wordpress and HTML in March 2018. Just three month later, we launched our webpage with five posts in five different sections. It was an exciting time for us and we realized that it takes more time than expected to maintain a webpage and to write and create a post. Anyway, this did not stop us to write one to two posts per week.
After almost 9 month, we already have over 2,000 visitors on our page who informed themselves about general floorball goalie skills and related exercise to train it in a game-like situation. This is our miracle :)
We are very happy that the feedback is quite positive which motivates us to continue what we do with passion. Now the nights are getting longer and the first shots during the training hurt a bit more because of the cold fingers. It is the time of Christmas and all the people are travelling to their families to celebrate together. For most of us, the training stops between Christmas and New Year. Therefore, we from between-the-posts thought it would be a great idea to collect some Christmas wishes from the floorball goalie community. Enjoy the video and start motivated and with passion into the new year.