C.A.R. – Hip mobility by lying on your stomach 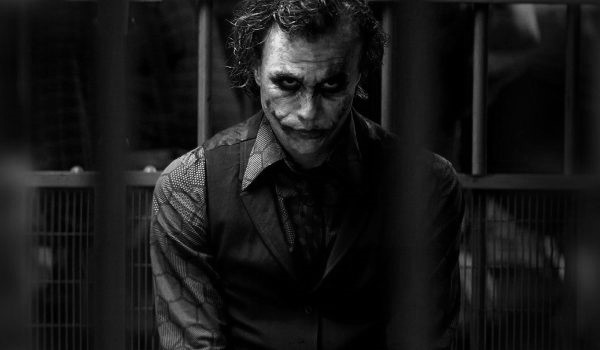 What are mind games?

It is your decision if you want to put on mental pressure by words, with your body language or even both. To play the perfect mind game, it is important to know what they mean and how to use them.

Everybody can provoke, some have to be in the mood for it, some can do it easily whenever they want to. Some stupid sayings there, some ironic words here and it is done. You can purely provoke, be ironic or even be humorous. It is up to you. But don’t push it too much and keep in mind, no unsportsmanlike behaviour. Some refer to it as trash talk.

“One cannot not communicate” – Paul Watzlawick

A weird saying, isn’t it? But it is actually pretty simple. It means that even if you don’t speak, your actions, facial expressions, etc. still give information about how you are feeling and what you are thinking. To make it easier, here are two examples:

1.
Brandon asks Tom: “Can I borrow your pen?”
Tom says no word and throws the pen to Brandon without saying a word.
Brandon might assume that Tom is angry about something.

2.
Brandon asks Tom the same question.
Tom smiles, looks Brandon in the eyes and hands him the pen.
Brandon assumes that Tom is fine.

What Mind Games can I play as a Goalie?

First of all, again, you don’t have to bring on unsportsmanlike behaviour. No one likes that.
The perfect time to start the mind game is when an action is closed. Maybe he missed a shot, or even better, you caught the ball. You could say: “Is this still warm-up?” or just look at the ball in your hands and shrug your shoulders.

If you saved a ball from going in miraculously, then celebrate yourself (when there is time). This is anyway something we don’t see goalies doing a lot. But in our opinion, it should be done more. Why? Because the field players can celebrate every time they score a goal, so why should we not celebrate ourselves when we make a fantastic save? We do the same favour to the team as the goal scorer. Maybe you are not the type for it and that’s okay, then don’t do it. But this is also a way of playing a mind game and it gives you even more confidence. And confidence is key.

And here comes the part where playing mind games is the most important, penalties. It is a huge difference if you kneel between the posts like “oh yeah I am giving this a try” and “I will save this penalty”. The focus is completely on you and the player. Everybody can see if you are confident or not. So, it is time to show that you are confident and that you want to make the save. It is your decision if you want to do a lot of tiny movements or stay calm to make the player nervous. It is a 50% chance that you choose the right strategy to make him/her nervous anyway, but it is more important that you feel comfortable with what you are doing. Here is a secret tip 😉 wait until the player is ready. Then walk slowly in the goal that he or she has to wait for you. By letting someone wait, you can show who is more important. This strategy is also used in politics. 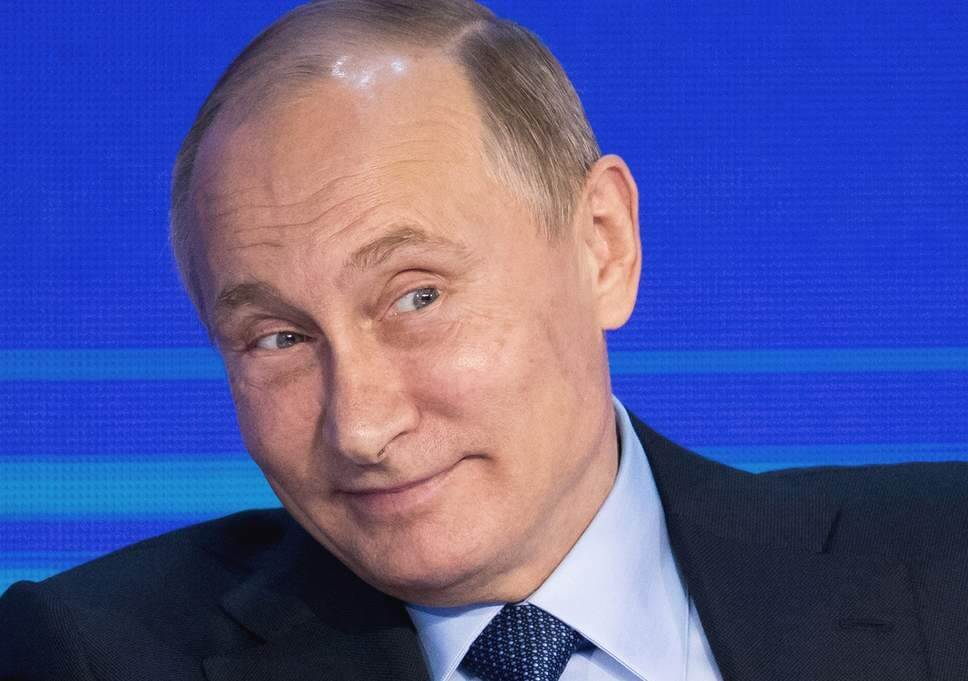 Figure 1: To show his power, Vladimir Putin let Donald Trump wait for one hour at the Helsinki Sumit 2018

There are many famous examples of mind games and we are pretty sure that you have seen at least one on TV. You can use them as inspiration for your own set of mind games.

Yes, of course you haven’t seen this one live on TV, but this is a great example of playing a mind game with your opponent. Muhammad Ali dodges every punch and what comes afterwards? Yes, a tiny little dance. We do not want to know what was going on in the mind of his opponent Michael Dokes. And this is just one of his most famous scenes. Google a bit and you’ll find way more mind games he played with his opponents.

Who does not know the famous pose of CR7 when he takes a free kick. Some may not like the pose or Cristiano himself, but no one can deny that it looks powerful. Studies have even proven that some players and goalies are terrified of him when he does this. It can also be that he feels more powerful when he does. Either way, it does its work. 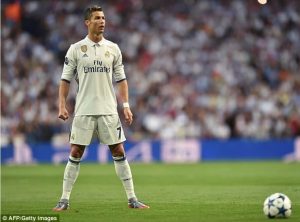 Figure 3: CR7 in his famous pose before a free kick

One of the best if not the best ice hockey goalie in the world did about seven years ago a really famous pose that got into the head of his counterpart Marc-André Fleury. When the Canadiens won over the Penguins in a shootout the Canadian goalie crossed his arms. The pose shows a lot confidence and got that deep in the head of Marc-André Fleury that he copied the pose in the rematch between the two when Pittsburgh beat Montréal. A perfect example of pushing your opponent to a better performance. 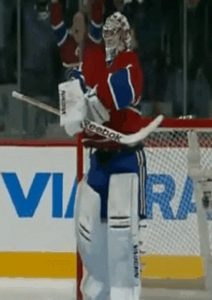 How to react when a mind game is played with you

There are two ways you can deal with a mind game. One is to ignore it, the other is to join the game. There is no right or wrong, but as always, do not push it too much.

The easiest way is of course to ignore it. Maybe your opponent will stop, maybe he/she won’t. Most important thing is that you do not get touched by it on a mental base. Otherwise this strategy is not effective.

Another way of reacting to a mind game is getting into it and join the play. The outcome is an immense battle between you and the opponent. Every action that ends up in your favour will usually boost you, but it is also the other way around. As you push yourself and your opponent, this is a very risky method that can go beyond sportsmanship.

We know you read that a lot in this post, but still… No unsportsmanlike behaviour! You always have to shake hands after a game and you don’t want that to be a weird moment. In our opinion, the best way to win a mind game is to ignore what the opponent is doing/saying and then give a payback with a huge save, because actions say more than words!

How are you dealing with mind games? Let us know in the comment section 😊