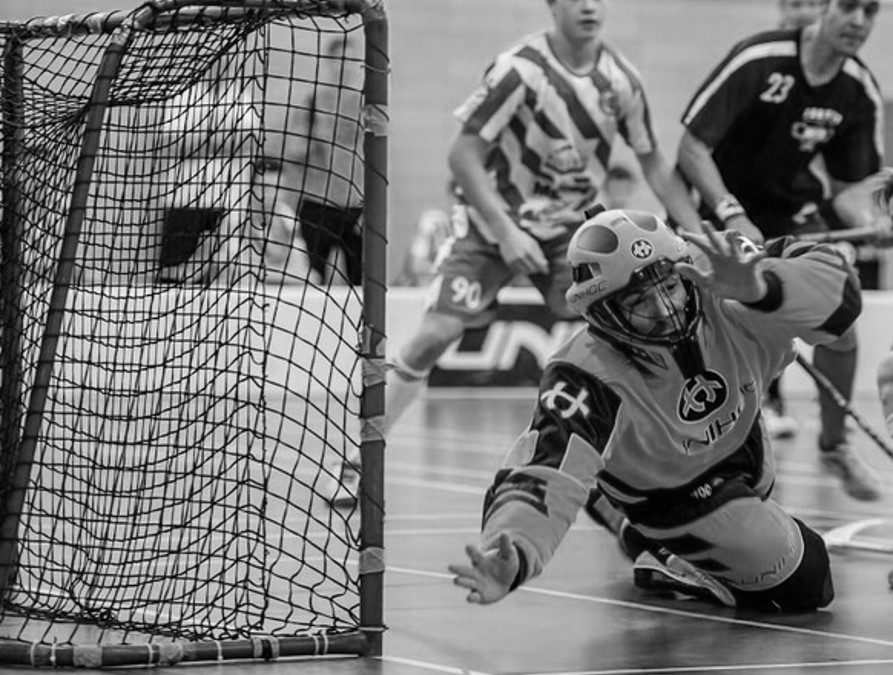 One goalie has to defend two goals which are next to each other. Have faith in your skills - a prefect movement with a fast hand and you will defend your goals (plural). Is this exercise a bit too big for one boots? We do not think so. You will rock it between the posts.
How to do it? 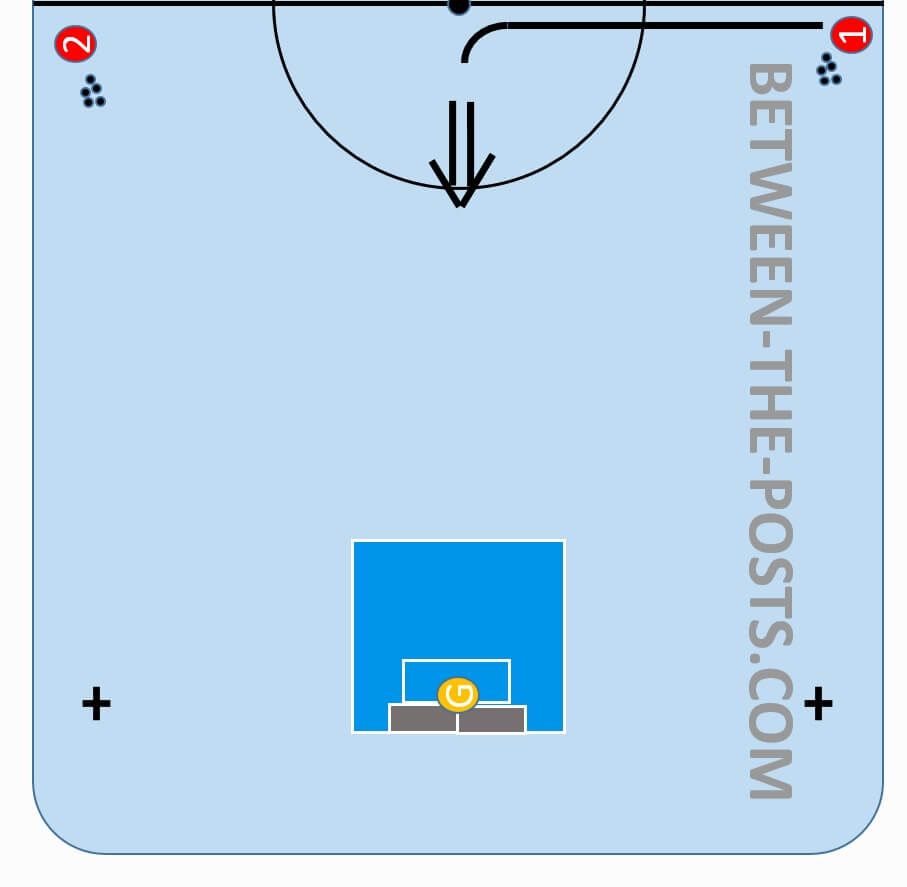