The power of “Depth”

This is a great goalie exercise to train reaction and positioning with a high frequency of shots. To bring us as goalie in a more uncomfortable position, we added a short repositioning to another goal after a few shots. This additional non-specific goalie movement trains to be focused immediately even in an uncomfortable position.
How to do it?
Preparation
Summary
You can do this exercise even with two goalies. One goalie is setting in the goal and the other stands close to the post. The shooters starts to shot in a semicircle, once the goalie saved all shots from the first goal and moves to the second goal, the second goalie goes into the first goal and starts immediately. If you have enough balls, you can do a couple of rounds.
Post Views: 112
Share
7 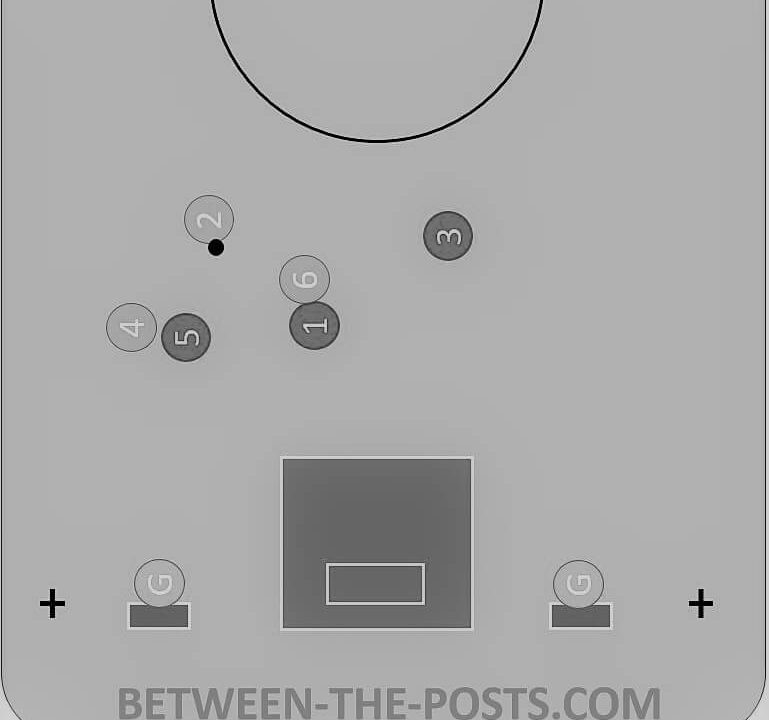